Mogees, a company in London, plans to change the way electronic music is performed. Their flagship product, also called Mogees, combines a high-tech vibration sensor and revolutionary music software to create one of the most unique products on the market. Mogees isn’t an instrument, so much as it is the maker of instruments; its vibration sensor allows you to place it on any object, and play it as a musical instrument.

Here is Mogees’ CEO and founder Bruno Zamborlin demoing Mogees at a TEDx event in Brussels:

The launch of Mogees is due mostly to two successful Kickstarter campaigns: one in 2014 and one in 2015. However, their enduring interest among electronic musicians is due to the sheer versatility of the product. Tired of using your coatrack to trigger samples? Why not try using a dinner plate? Or your kitchen table? The possibilities are literally endless with Mogees.

Mogees is also versatile on the digital side, allowing for use with popular production applications (Ableton Live, Logic, FL Studio, etc.), not just Mogees included (and expanding) sound library.

Look at what what percussionist Andrea Oboe was able to do with Mogees and a steel beam:

You can buy Mogees here. Even though they are based in London, they ship to anywhere in the world!

Struggling to find a Christmas gift for the music lover in your life? Get them a MMMMaven gift certificate! Certificates can be used toward any of our courses, and are sold for any amount.

Each and every Friday, we’re proud to open the doors of our music school in Central Square for a FREE seminar, demo or meet-up. We’ll even throw a classical music concert or two. What’s in store this week? Let’s find out:

Are your mixes sounding flat? This week, instructor Chris Ward will teach you how to make your mixes sound like the pros. Using Ableton and Logic, Chris will discuss studio mixdown techniques that you can use to polish up your mix.

Chris Ward is the co-­founder and long time resident of Boston’s original and longest running dubstep night BASSIC Boston. He has over 10 years of experience organizing music events and getting behind a set of turntables.

His love for music had him to making mixtapes on his parents cassette decks when he only in middle school. But, Chris’ interest in DJing didn’t come about till high school after attending some local events where he heard deejays spinning jungle. His desire for knowledge mixed with a little bit of OCD led him to start collecting records and watch his favorite deejays to learn as much as he could whenever possible. His passion for music, like his record collection spans far and wide from jazz to experimental and everything in between. Chris has opened for numerous artists, and has played at countless venues throughout the New England area. As a performer whether cutting and blending hip­hop to mixing dubstep or jungle on 3 decks Chris is obsessed with finding the perfect mix.

Check out the event on Facebook, and RSVP below via Eventbrite:

Do you find yourself struggling to make the old school, boom-bap, kind-of beat that world needs more of? Fear no more as we have the solution just for you.

This Friday, July 10th 2015, join us inside Mmmmaven as we present Boston’s very own Killacrates for our “Old School Production Workshop“.  Killacrates is a Boston based hip hop duo consisting of beat maker Killa K and turntablist Dj Milkcrates. Their debut EP “Leap” was released 4/20/2015 on cassette and digital download. They honor classic production techniques using raw vinyl and Akai MPC’s. RSVP here. 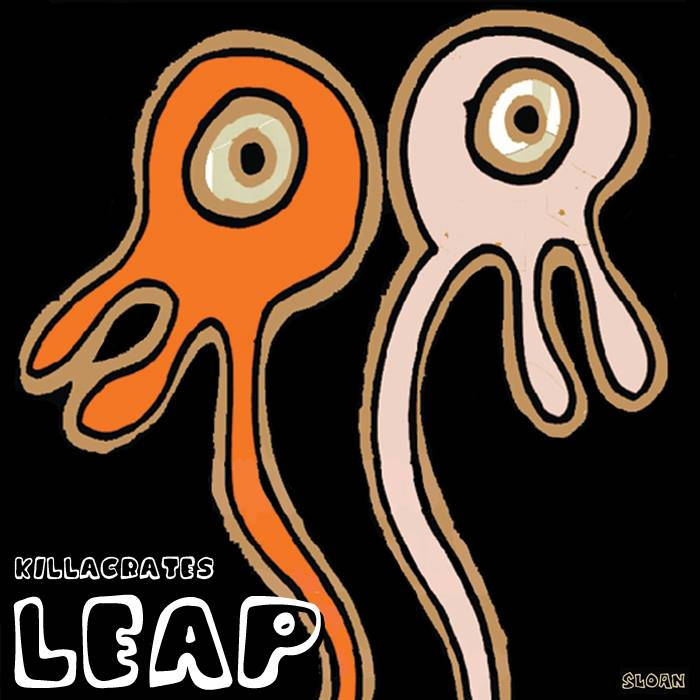 In the workshop, they will demonstrate the tricks of old school music production through slicing and recording on vinyl. The exhibition will also include recording scratches onto analog tape and printing the mix into Logic. You don’t want to miss out on this free workshop!

Are you interested in becoming a DJ or producer, or both? Take a tour of our school and learn how to become one! Contact us today and put your music career on a whole new level.

To say that Egyptrixx is a one of a kind artist is an understatement. While staying familiar to the sounds of grime and techno, he has created a completely original style that has allowed him to stand out from his Night Slugs brethren. With his new EP Transfer of Energy [Feelings of Power] being released next week via his label Halocline Trance, it was the perfect time for him to give some tips to aspiring artists.

These two principles are the foundation for every track Egyptrixx makes. It’s essential to have a solid set of ideas, and be able to deal with problems as they arise.

Refine ideas outside the studio:

“I find it basically impossible to come up with good ideas while staring at a computer screen; it’s such a paralysis device.”

By working outside the studio, it’s possible to make initial decisions on new music without the distractions that would usually be found in the studio. That way once you begin to actually produce a track, the workflow is steadier.

Egyptrixx – Start from the Beginning from A N F on Vimeo.

Parameters are an artist’s best friend.

While DAW’s like Ableton and Logic give an artist endless possibilities for different sounds, they can become overwhelming and finding a direction for a track. Creating a basic sound palette before starting and working with hardware whenever possible is a good way to stay focused.

“I also think it’s important to make decisions about general atmosphere and basic production techniques in advance so that when you get tired or frustrated, you can refer back and keep things rolling forward.”

Egyptrixx Live Set [Excerpt] from A N F on Vimeo.

A huge part of producing music is decision making, and when you’re tired, your ability to make good decisions is impaired. By creating a solid schedule, it’s possible to maximize your efficiency in the studio without losing your creative energy. It’s also crucial to take breaks from listening your music, otherwise you can get bored of a song you’re producing and begin to second guess yourself.

“Take breaks; go do emails, read something, go outside, eat, whatever. Make sure you’re purposeful and have energy when working—don’t overdose on work. Four to five hours of good, productive studio time is better than 12 hours of drudgery.”

Write with the wrong instrument:

If you find yourself stuck on a track, try playing it on a different instrument. It will give you a fresh set of ears for the melody and allow you to have a deeper understanding of the your music.

“There’s nothing revelatory here, it’s just a silly little trick that can sometimes be useful and produce an interesting result.”

Inspiration is everywhere, and all forms of art and design can be translated into music.

“This process has basically become the mission statement for the Egyptrixx project.”

The full interview with Egyptrixx can be found at XLR8R.